I am sure I am not alone in having experienced a range of thoughts and emotions during the past few weeks since the horrific events that took place in Christchurch on March 15th. Like many people, my first reaction was one of shock and disbelief that such a display of hatred could be inflicted on members of our community in the region that we all call home - a region that has already experienced much anguish as a result of the earthquakes. Once the reality that this had in fact occurred began to sink in and I had the opportunity to meet directly with family and friends of the victims, I experienced sadness and grief. Fortunately the huge outpouring of public support for the victims and the wider Muslim community shone a light in a time of darkness and made me prouder than ever to be a New Zealander. Free counselling is available for anyone who needs support in relation to this event by calling or texting 1737.

In this newsletter I present my views on the changes to our firearms laws following the March 15th mosque attacks.

While some events were cancelled or postponed as a result of the attacks, I did attend the opening of a new early learning centre in Faringdon the morning prior to the attacks and the Malvern Show later in March.

Changes to our firearms laws

I have received a great deal of correspondence during the past few weeks both in support of and expressing concern regarding the proposed changes to our firearms laws following the March 15th attacks. These changes have now come into effect and make it illegal to own high capacity, high velocity semi-automatic firearms or ammunition, but will not affect most shotguns or pistols.

There is no doubt in my mind that the events of March 15 have shown us there are some serious deficiencies in our current laws and we do need to act promptly to address those.

Many firearms owners have expressed concern at the short timeframe that the Government set for submissions on the proposed legislation changes and the lack of detail around the proposed buyback scheme for weapons and ammunition that it will no longer be permissible to own. While I share some of these concerns and have raised them in Parliament, it is the Government that has set the timeframe and Opposition MPs did our best to work within it. As a Member of the Select Committee that reviewed the proposed legislation and submissions on it, I made a commitment to engage constructively on this matter and seek to create the best law possible in the timeframe given.  Our committee received and analysed more than 12,000 submissions and heard oral submissions from a wide range of representative interests as part of our work on the Bill.

Out and about in Selwyn

During the morning of 15th March I was invited to open the new BestStart early learning centre in Faringdon. BestStart is the largest provider of early learning centres across New Zealand, and I am sure that the growing number of families making this part of Selwyn their home will appreciate having access to this new centre for their children. 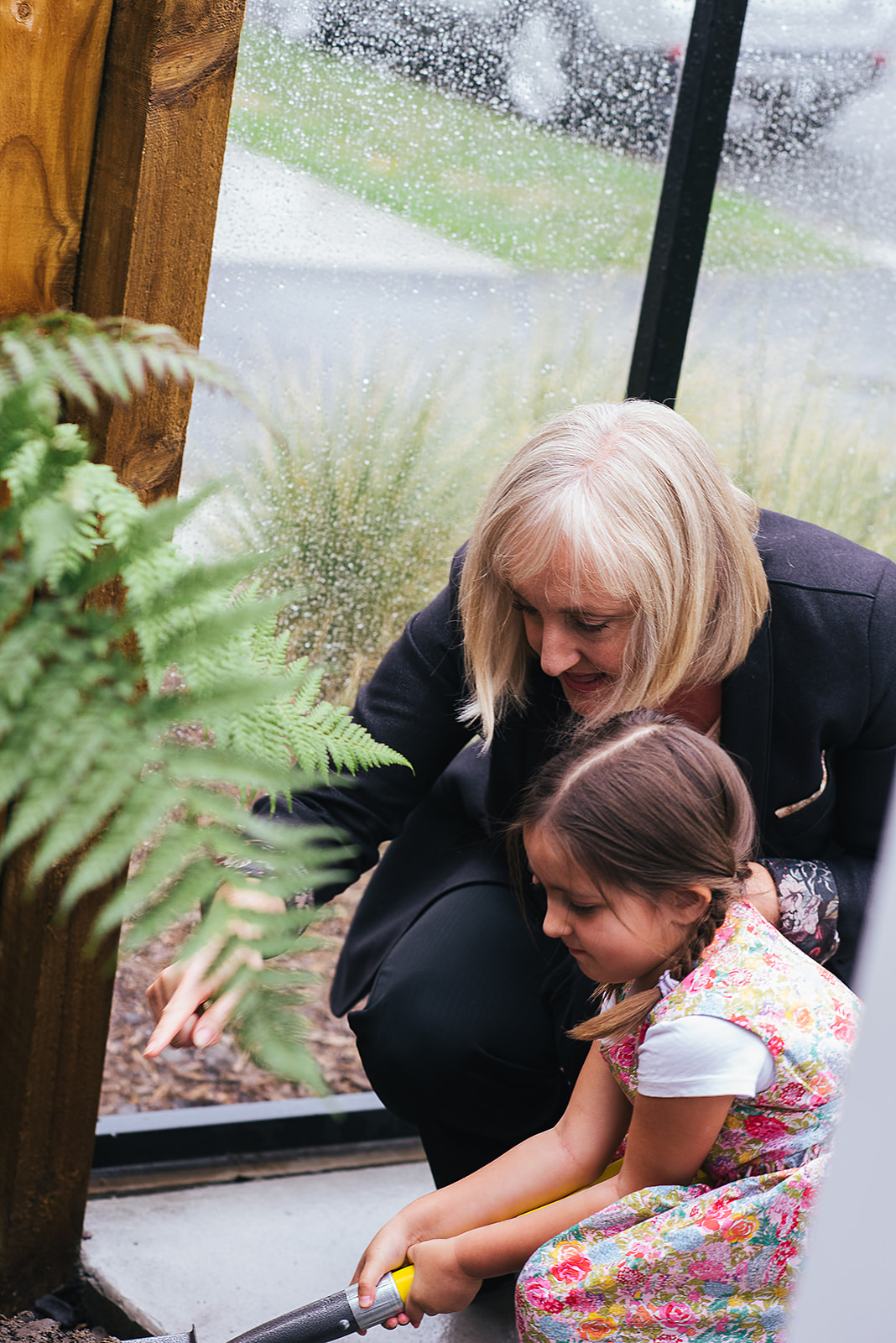 I welcome your thoughts and feedback on all matters so be sure to contact me at amy.adams@national.org.nz or like my Facebook page www.facebook.com/MPAmyAdams and tell me what's on your mind.

Get Updates from Amy Adams and National